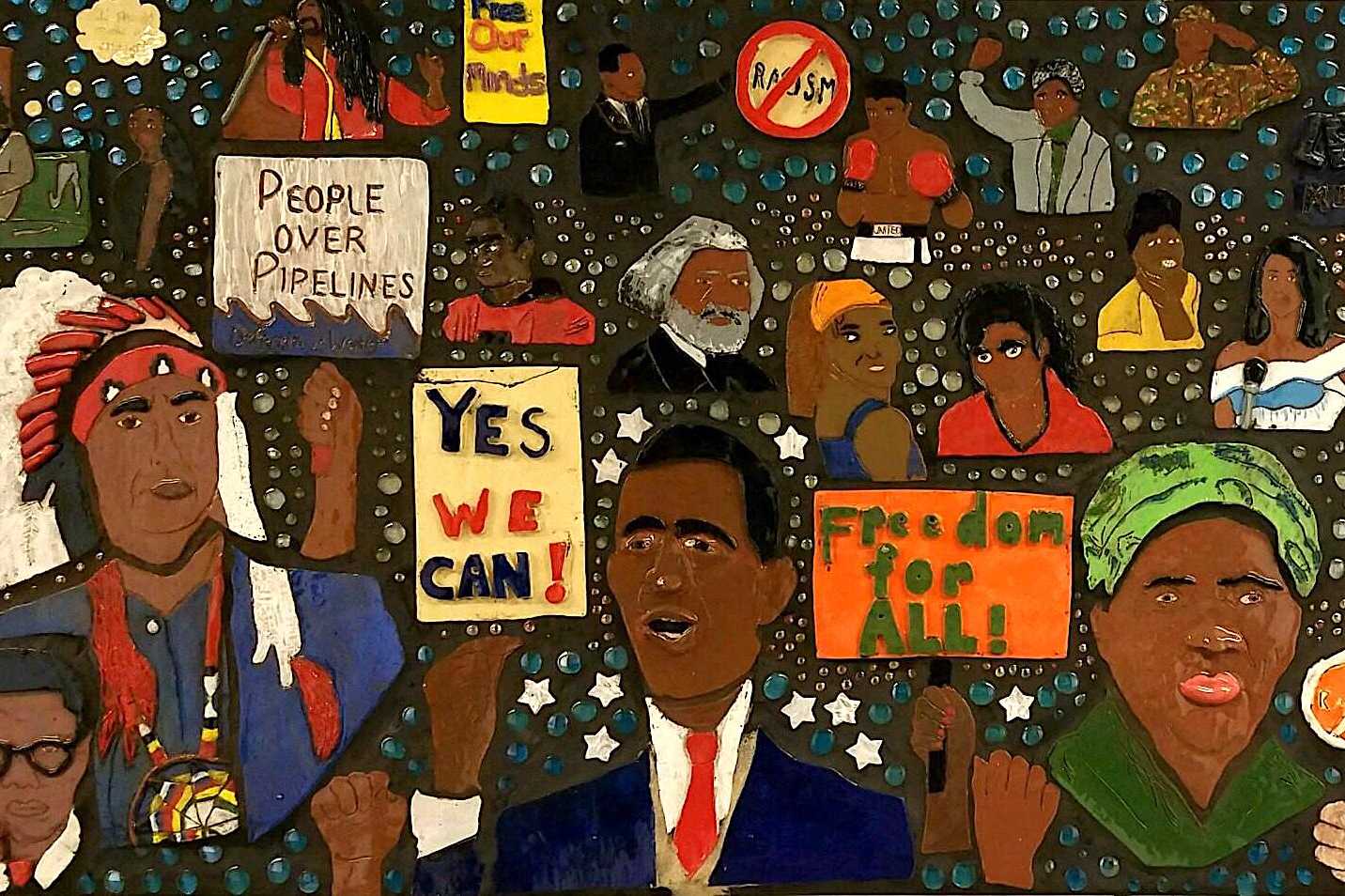 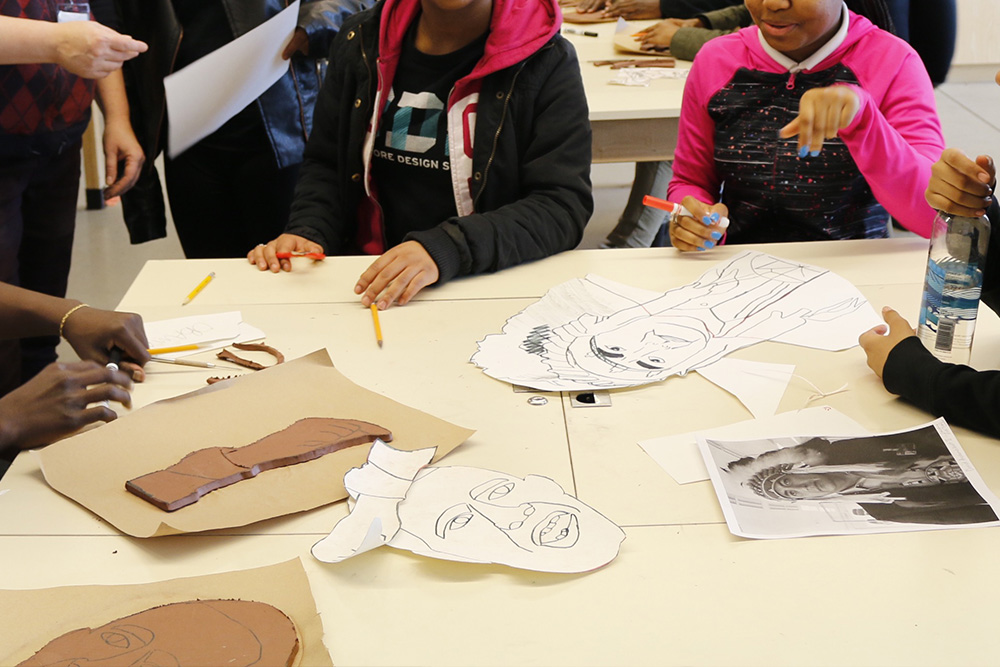 At the oldest public all-girls high school in the United States, students recently had the opportunity to work with fiber artist Pam Negrin to stitch the likenesses of important, black, female scientists onto one collaborative work of art. Along with partner teacher Jennifer Becker, and with help from both the science and graphic design departments, Pam worked with Western High School students on the large project from conception to realization. 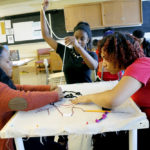 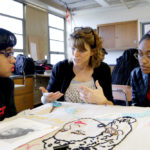 “Many of these women truly were ‘hidden figures’ and one of the scientists, Stephanie Hill, was a Western alumna!” 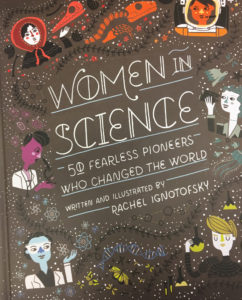 Drawing inspiration from the New York Times best-selling book, Women in Science, the group of students and teachers approached the project with reverence. “We lovingly call it our ‘Women in Science Mural’,” Mrs. Becker says of the artwork depicting portraits of women who paved the way for her students. “Many of these women truly were ‘hidden figures’ and one of the scientists, Stephanie Hill, is a Western alumna!”

Three different classes participated in this exciting project. “First, Western’s lead science teacher, Ms. Washington, came up with a list of 25 women who have made important contributions in STEM fields,” Mrs. Becker explained. “Graphic design students were tasked to research each of the 25 scientists, then collaborated with another group of students in a fine art class to turn these women into beautiful embroidered portraits.” 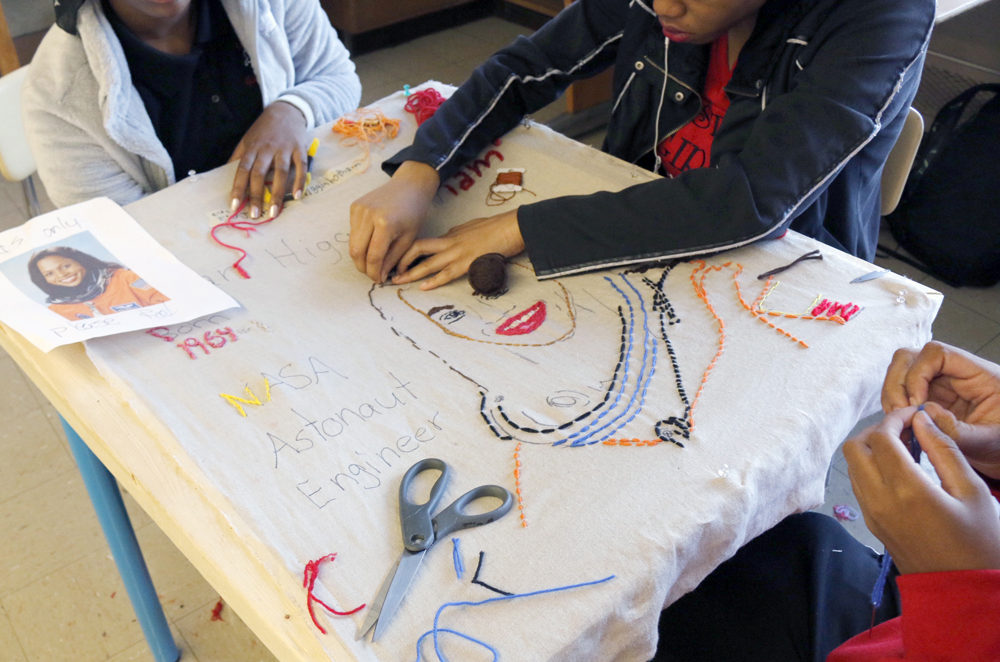 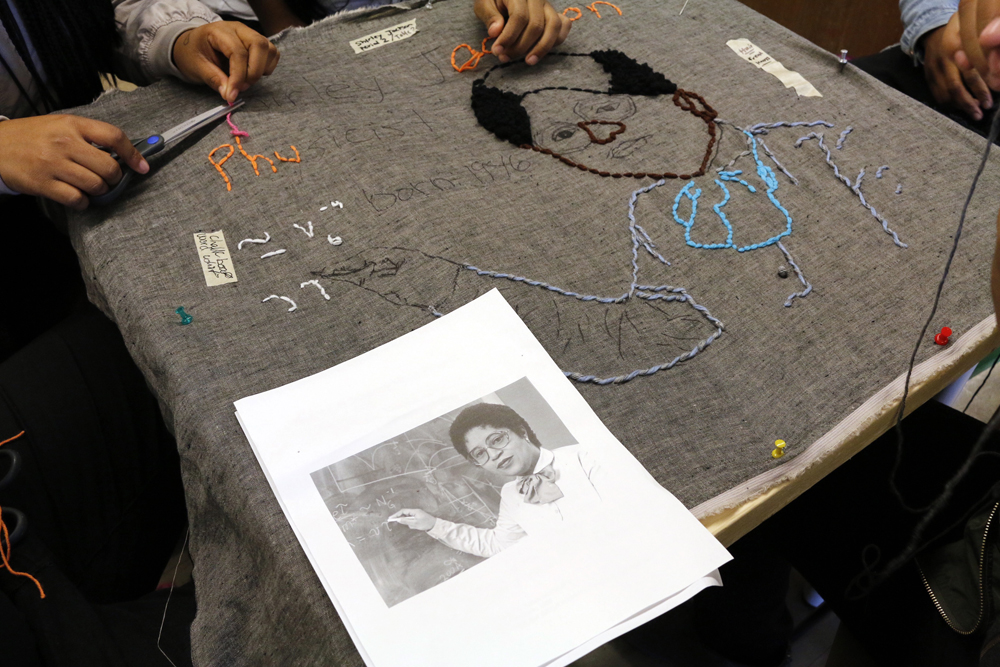 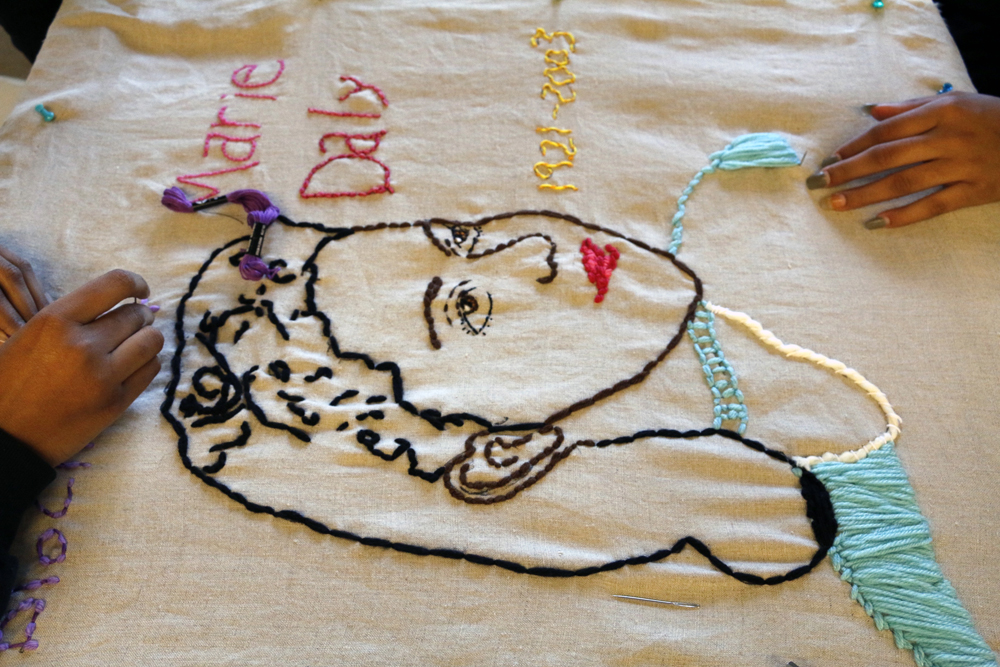 Pam taught the students how to project drawings onto fabric to create their own patterns. They learned various embroidery stitches to create different textures for hair, clothes, skin, and even a stitch for teeth! “Pam Negrin’s residency was the highlight of our year. The students are eager to see their finished artwork on permanent display in the Science department.” 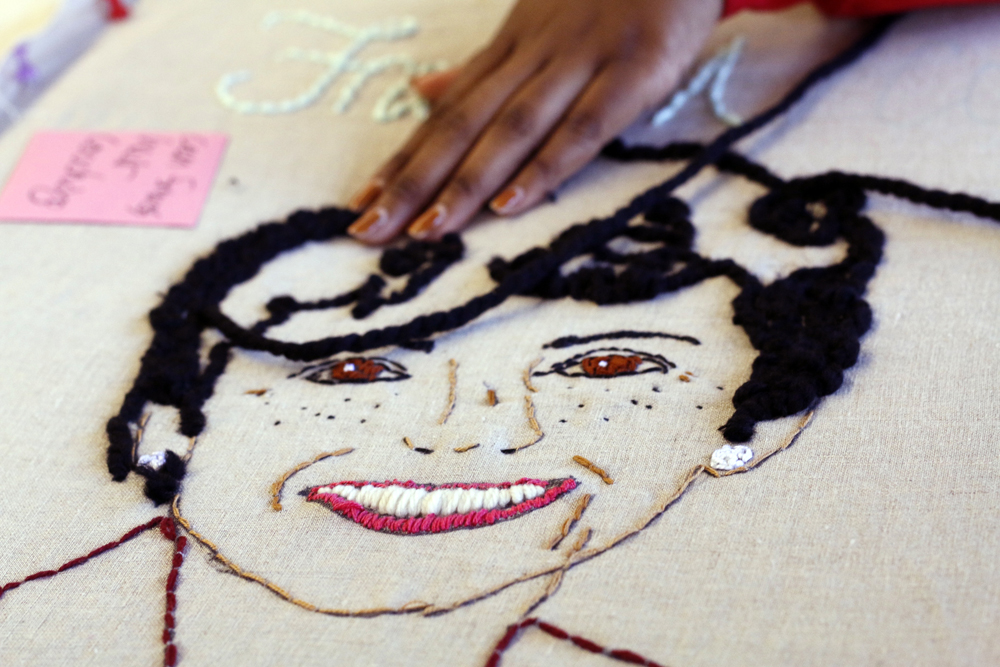 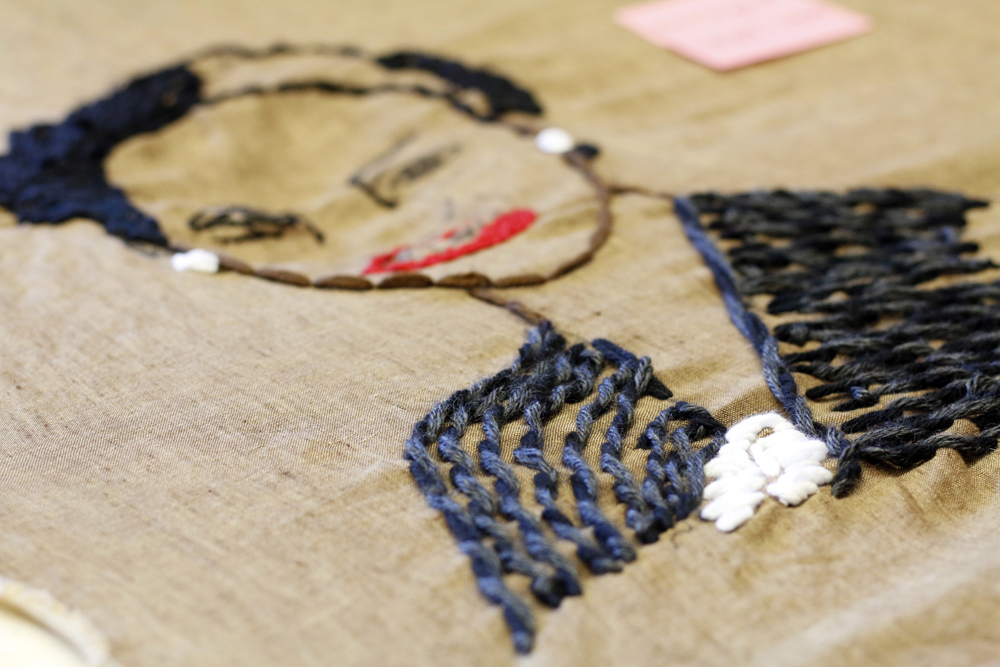