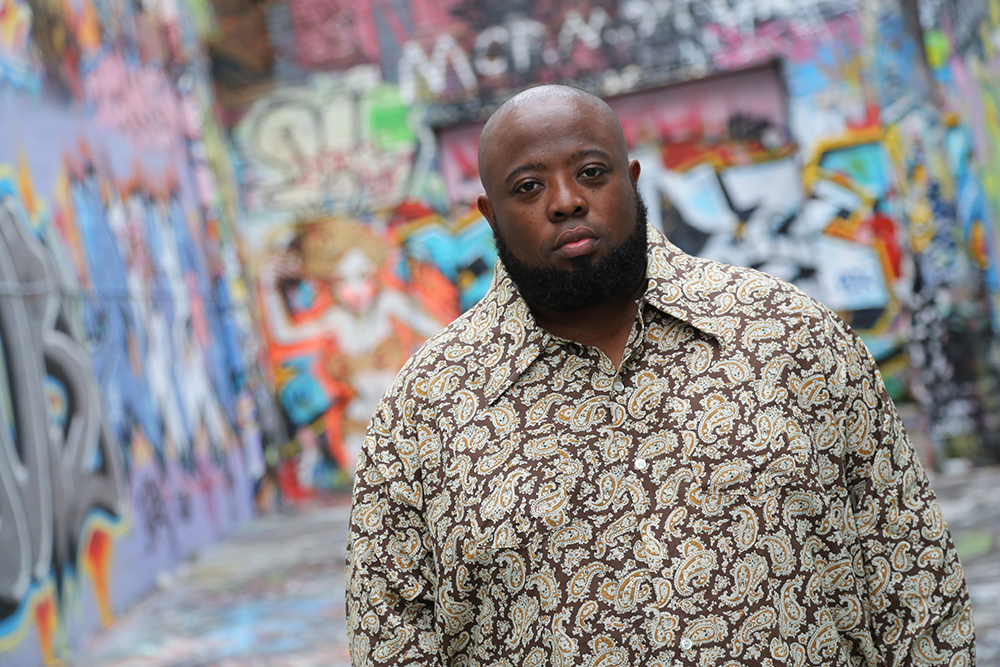 Coming up on the June edition of smARTbeats on WTMD: pianist and composer Scott Patterson

smARTbeats returns to WTMD this Saturday, June 10, during the weekly children’s music program Young At Heart. On this month’s smARTbeats segment, Young At Heart host Lisa Mathews sits down for a chat with Scott Patterson, pianist, composer, YA teaching artist, and co-founder and Artistic Director of Afro House, a music-driven performance art house based in Baltimore.

During the segment, you’ll hear Scott Patterson’s luxuriant blend of classical, soul and rock music, which Pittsburgh Tribune-Review describes as “a masterly blend of virtuosity, singing style and beautiful voicing” and learn about his work as a performing and teaching artist, and how the arts can impact the lives and education of children.

“As a performer and composer, I put my entire being, passion, and skills into telling a story.” Scott says, “Doing so enables me to take the audience on a journey to transcend limitations and transform the heart. My approach to creating and performing extends to my work in schools. As a teaching artist, I have seen firsthand the positive impact of arts education on students.”

In schools, Scott Patterson welcomes students into his assembly performance Outer Space Improvisations with the sounds of space, immersing students in original space-themed compositions inspired by composers and artists such as Beethoven, Liszt, Earth, Wind & Fire, Led Zeppelin, Jimi Hendrix, Maroon 5, and Bruno Mars. To expand the connection, facts about space are woven in throughout the program to deepen their intergalactic experience.

Patterson says one of the reasons he joined the Young Audiences teaching artist roster was a fond memory of the school assemblies he attended as a child. “Whether the assembly was about public safety or a performance, the message always stuck with me. Assemblies were presented as something special, a time to get out of the classroom and see information presented in a fun and interesting way. It is my hope that Outer Space Improvisations leaves the same kind of positive impression on students as the assemblies I attended as a child.”

“Through music,” Scott says, “I encourage students to see the convergence of academic disciplines, rather than single out one in particular. In using improvisation activities, I invite students to pull from what they know about math, literature, science, and history to create something entirely new and unique.” 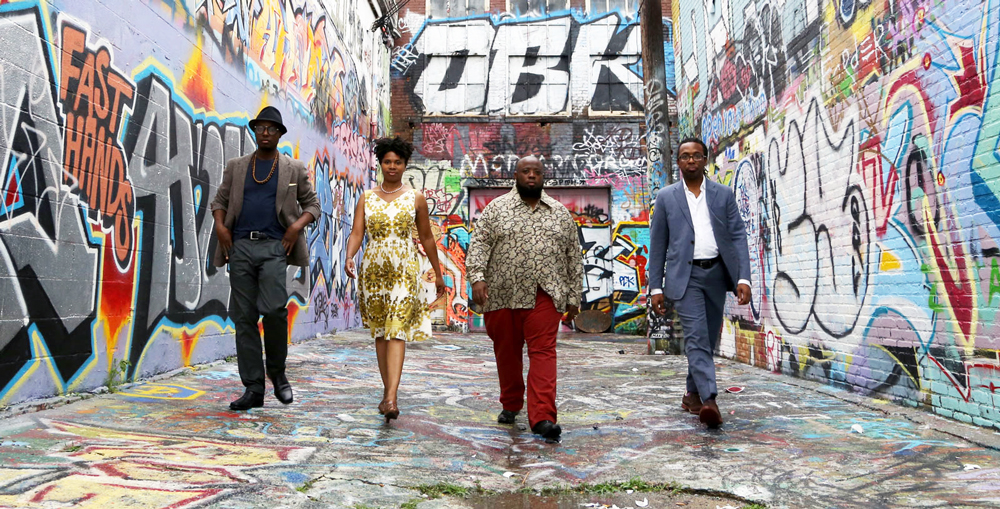 As a performing artist and co-founder and Artistic Director of Afro House, Patterson and his team are “committed to the development of a music culture that is disruptive, exuberant, innovative, emergent, and transformative.” At the center of Afro House stands the Astronaut Symphony, a contemporary music ensemble that creates symphonic performance art pieces, such as Patterson’s sci-fi tone poem, Ebon Kojo: The Last Tribe. Recently, the Astronaut Symphony was in residence at Single Carrot Theatre and NextLOOK and most recently performed during Nights on the Fringe at The Baltimore Theatre Project.

A Piano Performance major, Patterson studied under Richard Fields at the University
of Cincinnati’s College-Conservatory of Music and Phillip Kawin at the Manhattan School of Music. 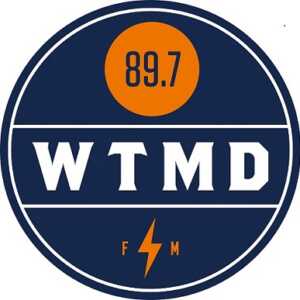