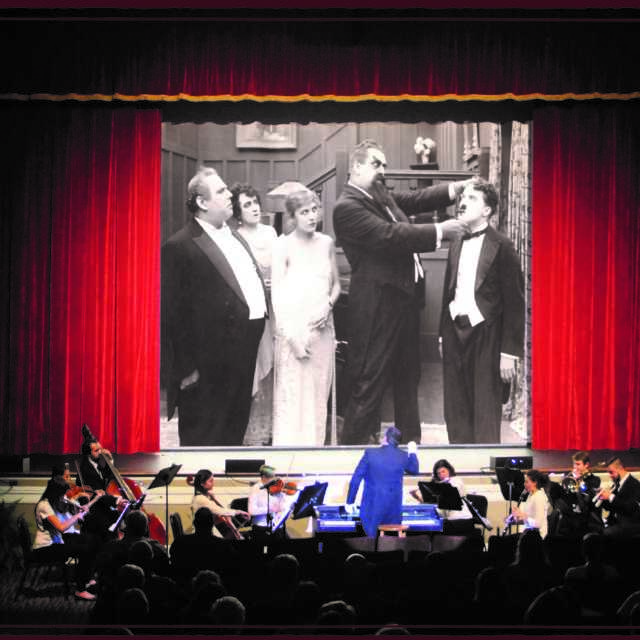 The Peacherine Ragtime Society Orchestra (PRSO) is “the premier American ragtime ensemble” as hailed by The Washington Post, and is rapidly becoming the leading professional ragtime orchestra in the United States. Formed by young virtuoso Andrew Greene at the University of Maryland, the PRSO recreates the syncopated stylings of a bygone era — ragtime, theater, and dance music, as well as underscoring classic silent films using Mr. Greene’s collection of over 10,000 musical selections from the turn of the last century. The ensemble is primarily composed of young musicians, age 35 and below.

PRSO has repeatedly appeared at leading venues including The Kennedy Center, the Library of Congress, the American Film Institute, and at historic theaters, performing arts centers, colleges, universities, and concert associations across the United States. Their work has been featured in documentaries, online video, and on radio and podcast programs across the country.

As an ensemble that re-creates the sounds and sights of a century ago, we view our programs as both entertaining and educational. We want our audiences to understand, appreciate, and make connections to modern-day examples of the music we present, how sound can impact our emotions, and use critical thinking to understand how sound plays a big part in creating scenes, moods, feelings, and emotions. We also want our audiences to get an appreciation for ragtime music, and discover how ragtime music relates to the music we hear today.

"Plenty of variety played in a sparkling fashion which positively exudes good spirits... evocative of the sound that once would have been heard emanating from a park bandstand on a balmy summer's afternoon."

"The finest group of its kind... impeccably performed." 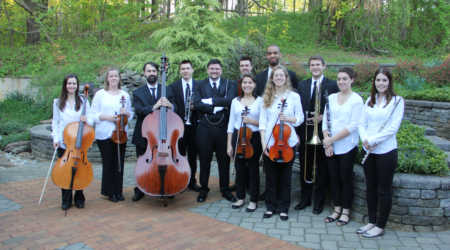