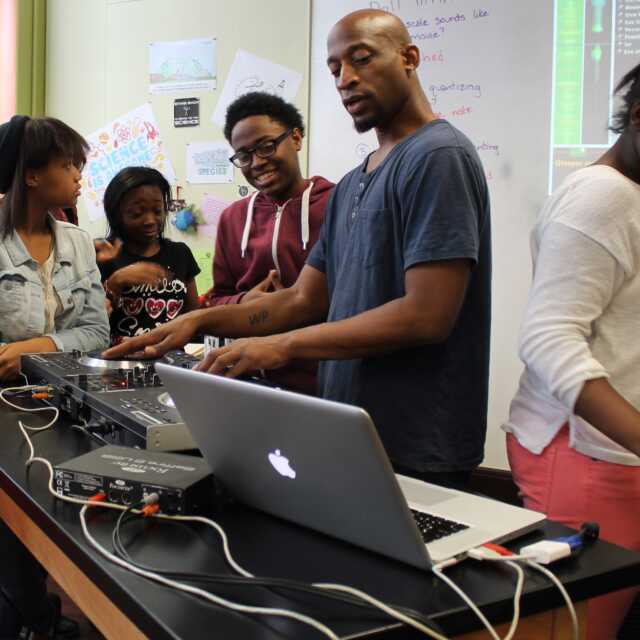 Pianist Kevin Gift, also known as music producer Wendel Patrick, has been referred to as “David Foster Wallace reincarnated as a sound engineer” by Urbanite Magazine and as “wildly talented” by the Baltimore Sun. Equally at home performing on stage with his band, behind two turntables, beatboxing, improvising, or playing a Mozart Concerto on stage with orchestra, Kevin/Wendel has toured throughout Europe, across the U.S., and in Latin and Central America on several occasions.

A music professor at Loyola University Maryland for 11 years, Kevin recently traveled to Australia as a guest lecturer, speaking about music production and entrepreneurship in the arts at The Australian Institute of Music in Sydney and Melbourne. He has recorded five albums and is co-founder of the Baltimore Boom Bap Society, a collective that performs monthly improvised hip hop shows with hand-picked musicians and emcees. Kevin Gift’s award-winning radio show  “OUT OF THE BLOCKS”, co-produced with Aaron Henkin has also been heard on NPR stations across the country.

Kevin began his studies in Caracas, Venezuela at the age of four and first performed publicly at the age of six. He majored in both music and political science at Emory University and earned his M.M. in Piano Performance as a scholarship student at the Northwestern University School of Music in Evanston Illinois.

Technology is amazing and constantly evolving, and seeing the smile on a student’s face when they’ve used technology to create music is priceless to me. It reminds me of the feeling I would get in my childhood when I would spend time with talented and engaging artists who visited my school.

"The students really enjoyed the residency. They took to the technology so quickly. Also, the whole school was able to see the introductory assembly, and they LOVED it! I teach piano lessons after school, and my students that came that week said, "Guess what we got to see at school?!"" 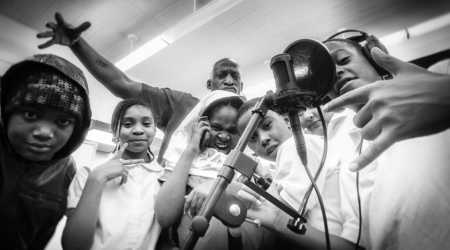 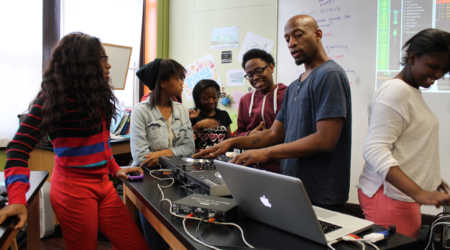 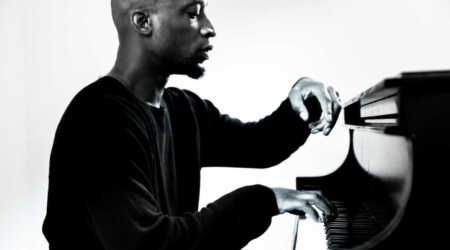 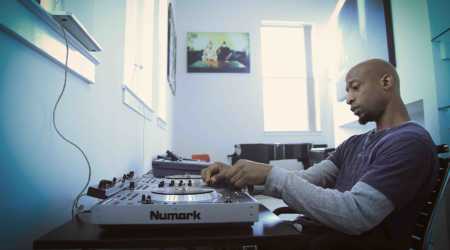 Do I Have to Practice? 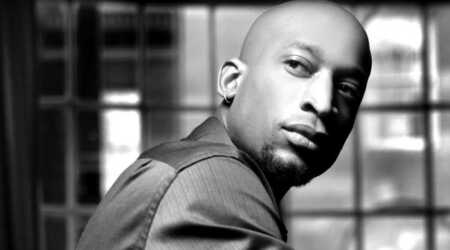