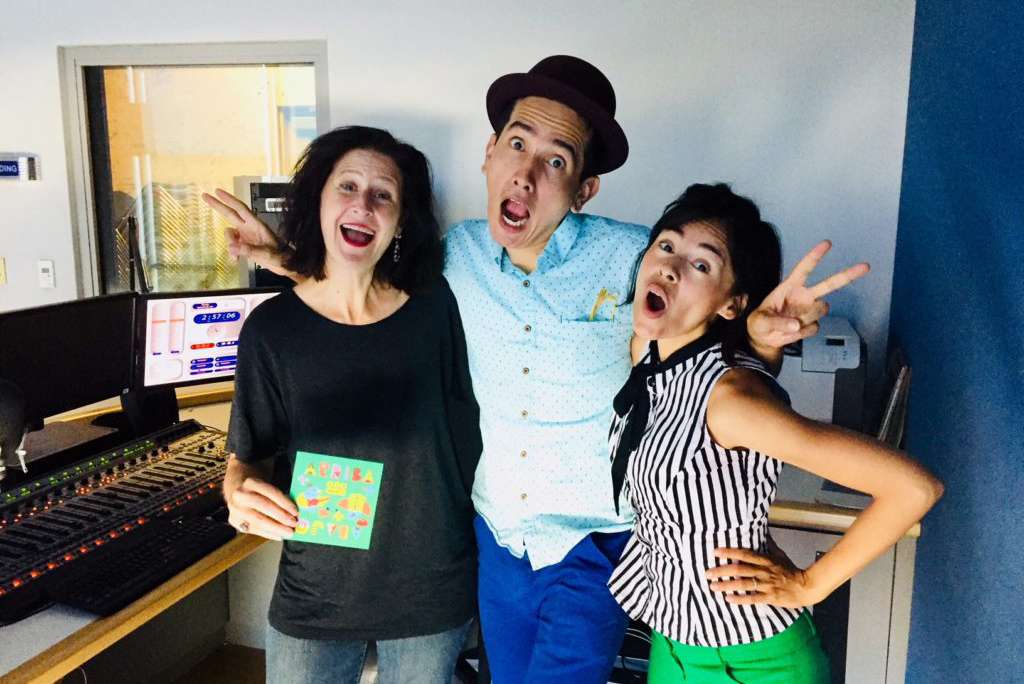 The two have brought many multicultural performances and bilingual musical experiences in Spanish and English to children across the United States and Latin America. Their second album, Arriba Abajo, even won the Parents’ Choice Gold Award for children’s music!

Andrés’ career began at a very young age in his home country of Bogota, Colombia, performing and even recording an album at only eight years old. His love of children’s music and the opportunity to teach and inspire through music, however, came to the artist as an adult. And we are so happy it did! His talent, energy, and charisma make it easy to see why Billboard Magazine called him “a rockstar for little language learners!”

Families could spend hours surfing just their youtube channel filled with the songs, videos, and cartoons that have kids and adults alike hooked and learning. But these catchy, uplifting beats will make you want to enjoy 123 Andrés in person.

“My aim is for children to emerge more accepting, tolerant and curious when they meet others who are different from them,” says Andrés. Likewise, he says, “For Latino children, it’s especially important to have opportunities to see a positive role model who looks like them and to experience programming that celebrates their language and background.”

123 Andres’ audiences are treated to a tour of Latin America, learning new vocabulary, history, culture, and geography through songs in both Spanish and English, and dances like salsa, bachata, plena, mariachi, vallenato, bolero, champeta, and more.

What 123 Andrés brings into schools is fun, plain and simple. And fun is something everyone understands no matter what language you’re speaking! 123 Andres will make the whole family salta, salta (jump, jump)!